BLACK cattle were in particularly strong demand at the Ascot sale on Friday, topping $70,000 and most impressively setting a record $12,604 Queensland sale average for the Angus breed. The record breaking $70,000 sale topper was the magnificently constituted Ascot Lion Heart by the influential sire Hallmark. Lion Heart was bought jointly by the Ben Nevis Angus Stud at Walcha and the Trio Angus Stud, Cassilis. The 18 month old with a 124 sq cm eye muscle area rates in the top 1pc of the Angus breed for 200, 400 and 600 day weight gains and carcase weights.

The five sons of Ascot Hallmark including Lion Heart sold for an average of $25,400. 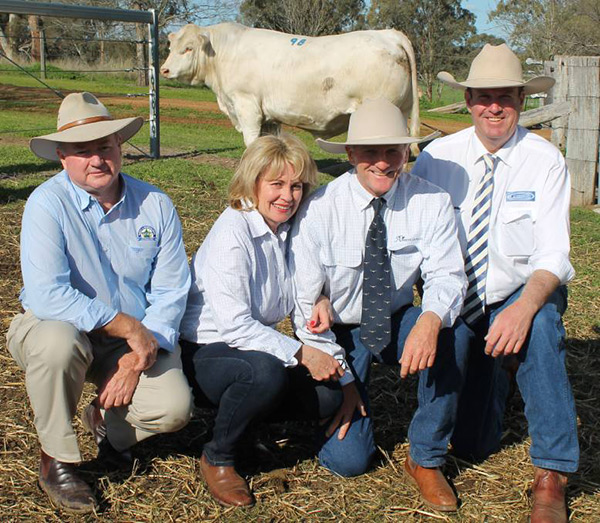 The sale was conducted by Elders, Colin Say and Co, and Landmark.